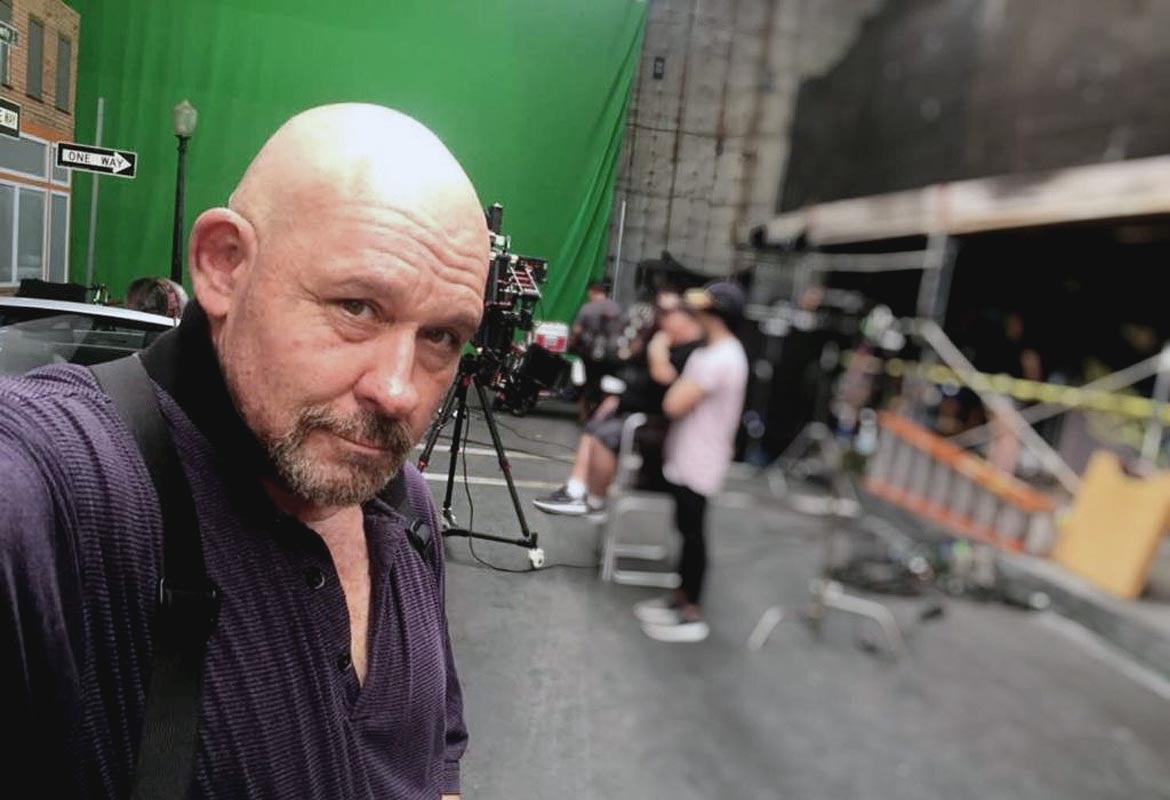 "There is no limit to comedy magician, Brandon Scott’s willingness to go way “Out of the Box” when it comes to amazing magic, having fun and making people laugh."

Brandon  Scott  is an intercontinental character actor, multifaceted magician, illusionist, bilingual comedian, filmmaker, public speaker, writer, producer, singer/songwriter and creative wizard of wonder. Brandon is 100% bilingual, having grown up in a completely multi-lingual, multi-cultural environment.
Brandon loves what he does and is always striving to creatively take it all to the next level. He integrates theatre, magic, comedy, music, dance, improv and storytelling characters into his magical performance tapestries.

As an accomplished international entertainer, Brandon Scott is a reoccurring headlining performer at the Magic Castle in Hollywood, the Renaissance Pleasure Faire and performs at  private and corporate special events. He has starred in his own shows in Las Vegas and has opened for many stars at Caesars Palace, The Hollywood Bowl, The Greek Amphitheater, Disneyland and in hundreds of venues across the country. Several of his current productions are touring continuously. Brandon Scott  has appeared in numerous films, television series and national commercials.

He has appeared on NBC, CBS, ABC, FOX, DISCOVERY CHANNEL, DISNEY CHANNEL, TELEMUNDO, GALAVISION, UNIVISION and on the BBC. Recently Brandon played the role of Ringmaster Magic Brandon in the feature film A Dog and Pony Show. One of his favorite roles was as the magic riddler in  ABC’s Samson and Delilah.  He has been a series regular on Pepe Plata and on Reyes Y Rey (the Columbia-Sony-Tristar Spanish production of Starsky and Hutch). As a spokesperson his commercials include: AT&T, Pepto Bismol, Bimbo and many others. Some of his voice over work include Burger King, McDonalds, Where on Earth is Carmen Sandiego and Bugs Bunny in Spanish.

Brandon creates and produces films, documentaries, television, theatre, music and multimedia projects. He has produced Las Vegas type reviews, magical circuses, children’s theatre, theatre festivals, one man shows and corporate branding presentations both in English and in Spanish. He owns and operates the Kids Magic School and teaches magic, as a craft, for fun and to boost self esteem. He has workshops for magicians that combine improv, showmanship and magic making.

Brandon also enjoys creating music. He plays guitar, piano, percussion and a variety of flutes, Native American flutes, Mayan whistles, crystal bowls, and Didgeridoo. He has written music segments for films, commercials and television shows. He writes songs in English and Spanish, and an eclectic combination of new age, musical theatre, folk, tribal and mariachi tunes. Turning  classical literature into a musical experience, Brandon has created songs for Shakespeare’s  To Be Or Not To Be, Lewis Carroll’s  Jabberwocky and Edgar Allan Poe’s The Raven and  is currently touring doing his magic and  “Songs Inspired By Literature Masters.”

Personal interests include ancient civilizations. He travels around the world visiting archaeological sites and has on some occasions discovered unseen ruins. A paranormal aficionado, Brandon is a consultant to parapsychologists around the world to help determine if phenomena is real or a magic trick. He has appeared numerous times on the Coast to Coast AM with George Noory and on his TV show Beyond Belief.

Brandon Scott also known as Brandon Jay Scott  is involved in many great causes to help promote a more eco friendly lifestyle and supports the efforts of helping animals, our oceans and our rain forests. He  has been a long time member of the AMA-Magic Castle’s Outreach Committee dedicate to bring magic shows to the underprivileged communities at hospitals, youth centers and veteran events.

Brandon has received numerous awards such as: Best Film, Best Fringe Festival Variety Show, Entertainer of The Year, Parents Choice Awards and many other Awards of Merit and Certificates of Appreciation from mayors and councilmen of the City of Los Angeles.